I’m a bit of an odd duck. I grew up in one of the most liberal neighborhoods in America, but then went on to study economics, a discipline which generally supports small-ish government. Perhaps that helps explain what I’m about to say.

I pay a high marginal income tax rate. And I think that’s smart and good for me and society. 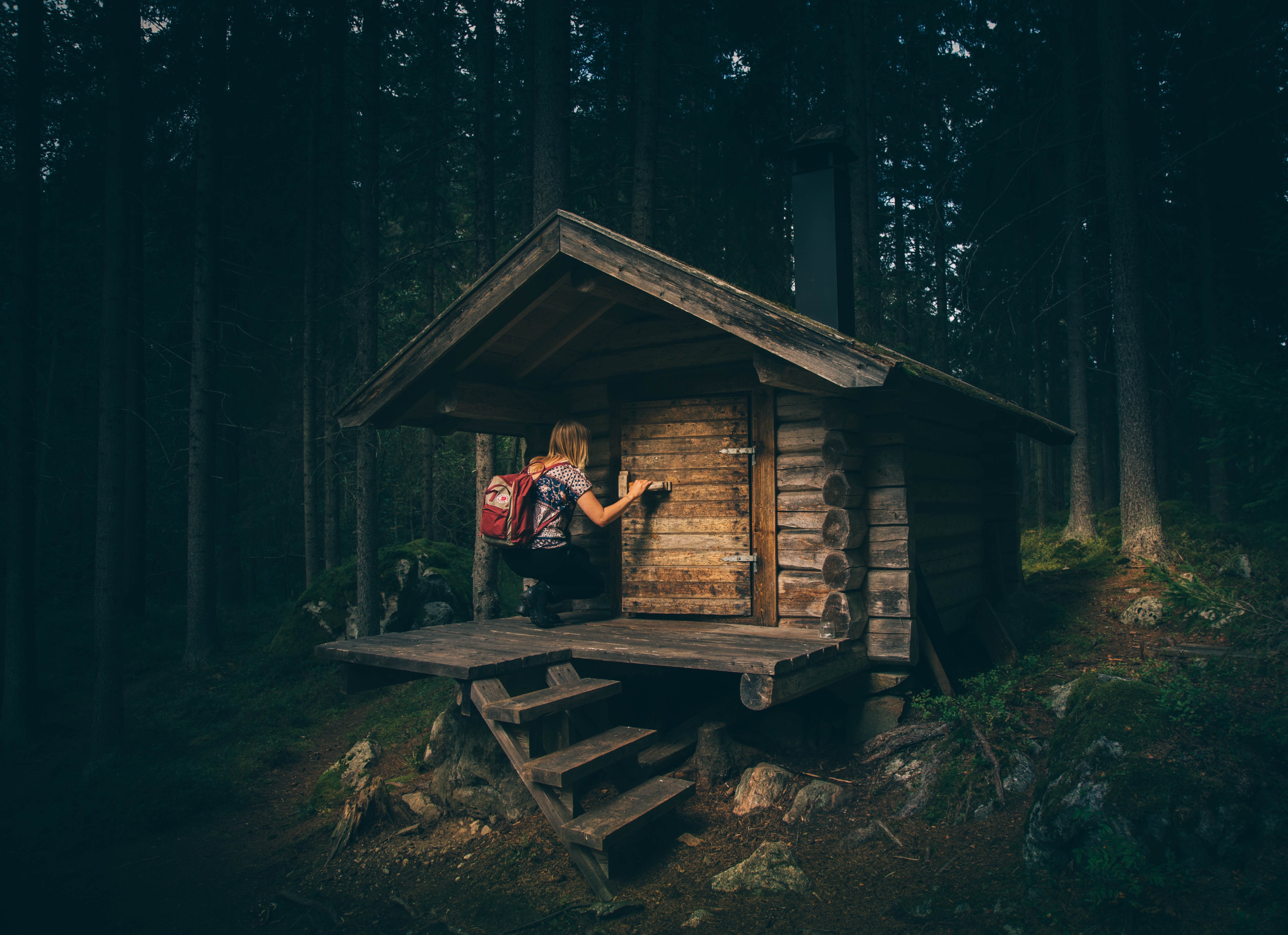 The focus of tax policy is generally about funding services, ensuring economic growth and reducing poverty and inequality. Yet this glosses over the influence high marginal tax rates have on incentives and behavior of moderately high/high income earners.

As long as having lots of money isn’t the end goal (and it really shouldn’t be), progressive taxes can be very helpful at a personal level. I live in New York City, which means high tax rates compared to the rest of the country. The chart below shows an estimate of the marginal and effective income tax rate (total of Federal, State, City) for residents of New York City by income. Don’t use this to do your taxes, but it’s a good approximation. As you make more and more money, your tax rate goes up quite quickly.

What is the implication of these progressive tax rates? When I decide to ‘buy’ something with lower income or a tax deduction, it actually costs me less than if the tax rates didn’t exist. This is standard economic thinking, nothing crazy. But how does this influence my decisions?

It pays to have a job you love. When I decided to leave Barclays and move to Betterment, I took a big gross salary cut - on the order of 40%. However, when I figured how much less take-home income I’d have, it was much less, probably around 20% less. When framed in take-home income, it was actually a pretty good deal. Why?

I spend about 60 hours per week at my job. That’s more than I spend with my wife, daughter and dog. If I can increase my work satisfaction by 30%, and my take home pay decreases by 20%, that’s a great trade. I’ll be happier, and net happiness, not money is the point of work. This is further supported by studies that show that above a certain level, income doesn’t increase happiness. But a job you love will. High marginal tax rates made my job switch easier to justify.

It makes it much more appealing to donate to charity. Charitable donations are tax deductible, which means if you’re in a 30% marginal income tax bracket, each dollar you give to charity only ‘costs’ you $0.70. I’ll be honest, I have selfish reasons to give to charity:

One outcome is that higher inequality is associated with higher levels of violent crime. Getting killed for your car or sneakers makes no sense to me, but it happens. A strongly progressive tax rate both mechanically (higher pay = higher tax rates) and strategically (I take a lower paying job to avoid higher taxes) reduces income inequality.

And that’s personally important to me. My kid plays on the same (publicly funded) playgrounds as other kids, I enjoy the same parks. etc. I don’t want money to be something that puts distance between me and my neighbors.

Rewards longer-term behavior A high marginal tax rate allows the government to meaningfully incentivize and reward certain behaviors. Since most americans have a desire to minimize taxes, the reduction in tax that comes with certain behaviors is very motivating. And generally the exceptions we’ve chosen to reward are pretty good:

Retirement savings: You can reduce your income tax and grow your investments tax free if you use a qualified account like an IRA or a 401(k).

Investing, not speculating: The difference between short-term and long-term capital gains rates is significant, especially for higher income earners. This is pretty effective at increasing the holding period for taxable investors. So much so, that it’s almost worth considering a ‘really long term’ capital gains rate that is even lower.

Saving for college: Investing in your own, or your child’s, education is probably good for society. It’s easily the most important inter-generational transfer of wealth (in the form of knowledge) around. Making it easier and cheaper for people to save for it seems effective.

Ownership is more rewarding than a paycheck. The most striking difference in the graph above is the difference between income tax and capital gains tax. Income tax is much higher, generally around twice the rate of long-term capital gains tax. And while you get taxed on income whenever you receive it, you only get taxed on capital gains when you realize them. Which means that ownership is a better payoff after-tax. If you had a choice between a higher paying job with no equity, and a lower paying job with a fair amount of it, ownership looks attractive.

Of course, ownership is more risky too. But the world is a fundamentally uncertain place. It’s nice to see that the more someone shoulders that risk, the less they’ll have to pay in tax if it turns out positively.

I know taxes are a contentious or controversial topic. I can imagine rebuttals of whether or not this is best from both sides. I’m not implying we should set tax policy based on these effects. Rather, at a personal level it’s good to appreciate how a progressive tax rates encourages us to do what we love, share our wealth with the needy, make our community happier, save for our futures, and take on the risk of owning a business.